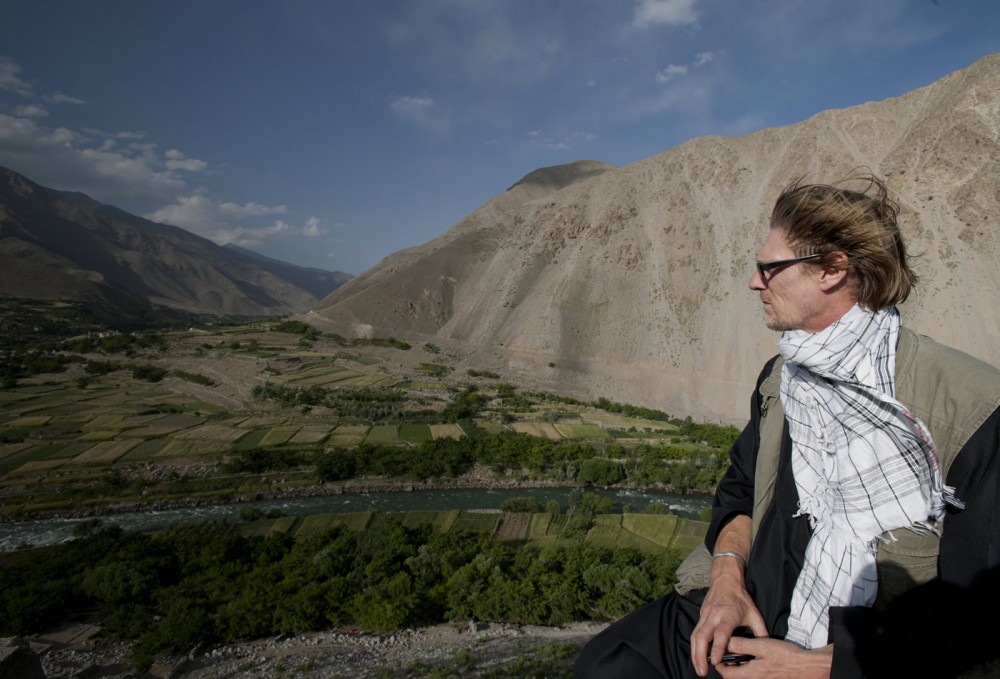 Since 1986 Dale Rogers has been sourcing the grandest fossils, crystals and minerals from around the world. Through his company Dale Rogers Ammonite he has been supplying leading interior designers and superyacht designers with some of Earth’s most breathtaking examples of natural history, that have formed over the past 450 million years. Having amassed a world-class collection of specimens aimed at the interiors market Dale has continued to scour the world for inspirational pieces. He has built up an unparalleled reputation for focusing on quality and scale and counts the most influential architects and art collectors amongst his clients.

The last decade has seen a whirlwind of activity with the success of an established gallery in London’s influential design district Pimlico Road, and a spectacular private warehouse in North West London. Never before has such a vast collection of staggering individual pieces of scale and variety been viewable in two unique locations.